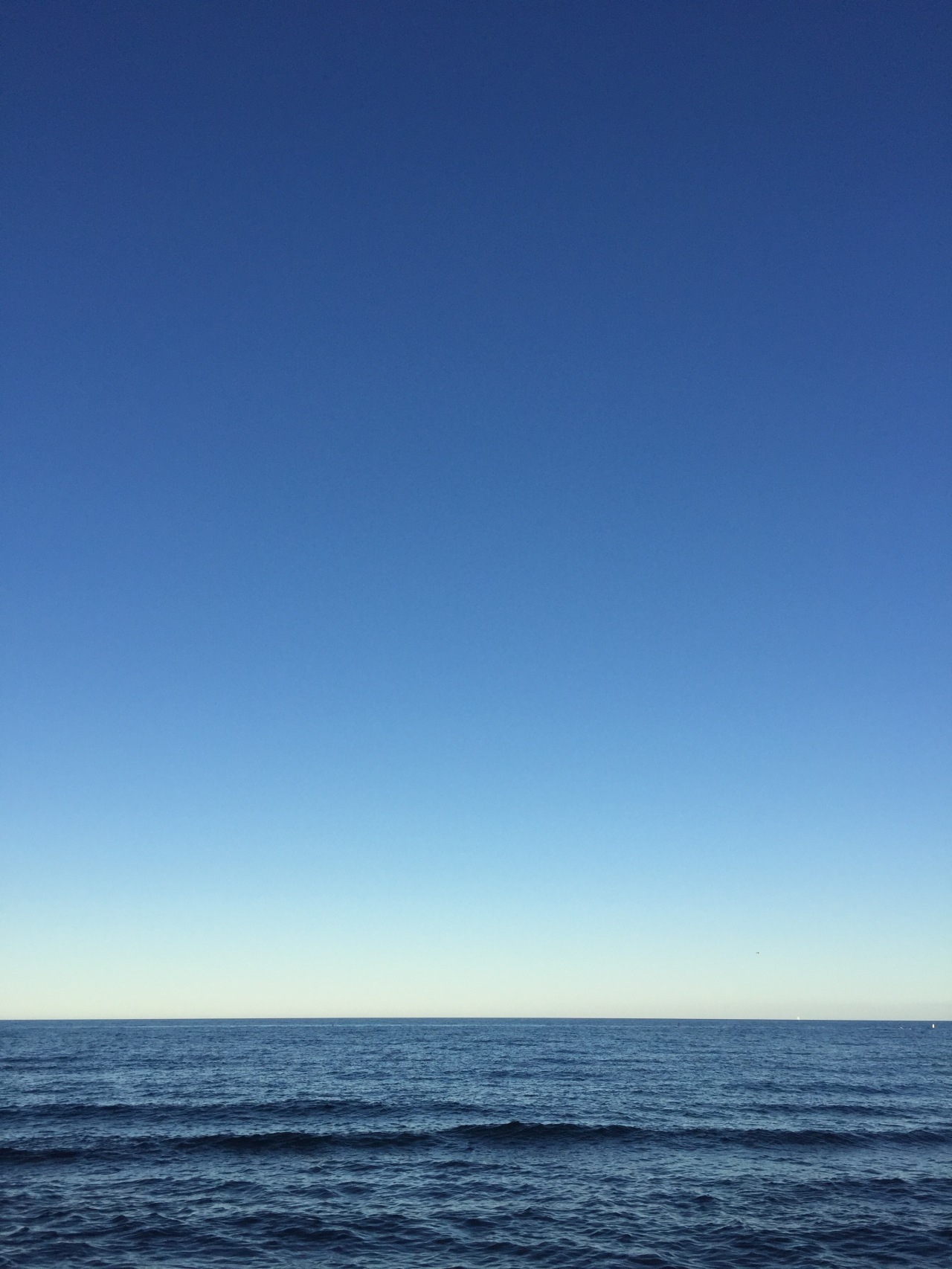 This week we’re focusing on the theme of Ambition, and work from Fletcher Pierson.

I don’t know what you’re talking about.
You think I’ve figured out what you need in a month?
Please, leave me alone.
Does your family know you’re out here?
No, I’m terribly sorry.
I can’t teach you what you want to know.
Let’s begin.
His hair is white like the snow that’s set in since March
the way it falls and stays in the corners
pristine and ungrayed, sheets pulled threadbare

Posed a bird been eating too many waterlogged books
less never prey for always seeing all ways
eyes orbed and ever glowing
that’s how I knew.

Seven months and seven answers
and now a prescient lifetime to look forward to.
Fall is when the sounds come out
the ghosts trapped in every signpost
talling tales for wanderers unexpecting
but never surprised.

He tells me what I’m asking for demands a solitude
holy lenses must unobstructed be
an array of four rooms and their councilmen
too fickle and much too weighty in rule.
No one puts pupil and sense to hand
about our business on rooftops by late night
lest their better instinct make cases
your bodily congress get cold and turn.

Skin to steel and back again
forest-clad days eating between seconds siblings
trails desired cut across a city breathing
railing on the beast’s ribs with the finest sights.
Questions practiced never spoken
answers wrapped backwards in misspelling
brow up tone playing and a puzzle
given as a gift in the shape of a curse.

Deepest in winter and my shift ghostly
to be in a place peopled is to evade
long gaze rayed across galleries
presence pushed from here elsewhere.
Any stress on what occupies
matched with a step out of side
time here is for loving all of others
personality’s air can’t tell that.

But the silks sucked to the palm
follow a chosen pull
anchors in a bullseye heart tilt west
every glance fully hit.

A place for the cars to go when the sun’s up
but the sun’s up and almost over
and there’s been no cars here since
the first flakes of fall.

Gold in ivory flown back in waiting
winter part two much too late
rings on blue fire linked fieldways to me
smile soft and knowing.
His eyes unfurl sparking fibers
dashing round true form found
wind bending to him now
as his ropes turns to they becomes all.

Shape dispelled but wings still seen
hoops of the honest truth rising wide
current and leeway keep me safe in the trap
vocalizing the last mystery I’ll ever need.
‘Make your body a straight line
lead with the palm flat and the shot straight through
press into the breath of gradient blues

And then it’ll take you.’ Turns out I was so blue I had no idea until I melted back into the air. And so left brown, and yellow, and red, and green, and black, and white, and grey. And suddenly I had no color other than blue. And I became distant. And I was the sky as the sky is distant yet always around. And nothing ever happened because I was so blue. And then night came. And I became a darker blue than I had ever been. Now I was dark blue and everyone was asleep and it was night.

And certain nights the path is low. It’s low and it’s dark blue but it’s there. And looking for dawn is like looking for the sound. Maybe it’s better to be, for now. Leaves distance. As the sky is distant yet always around. 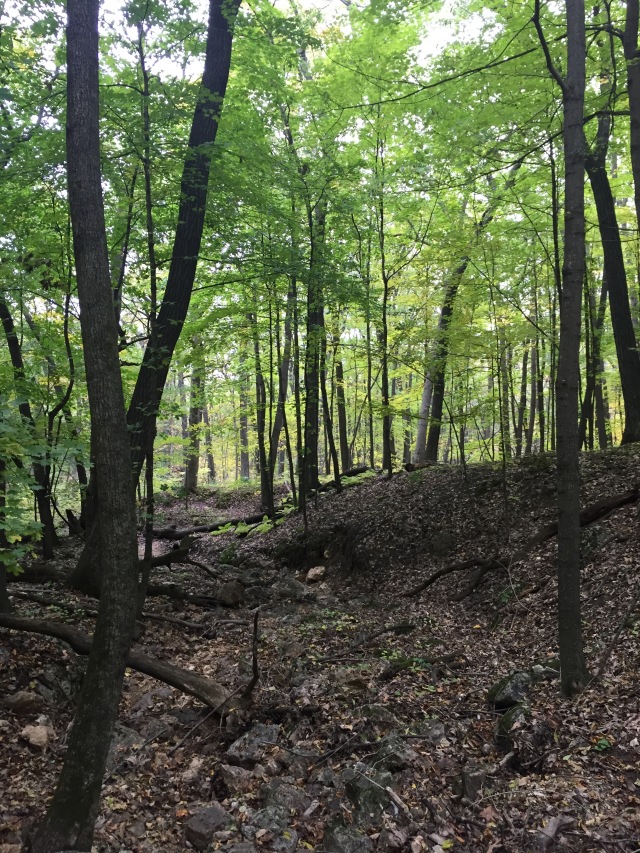